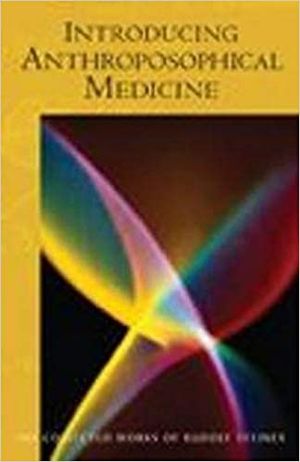 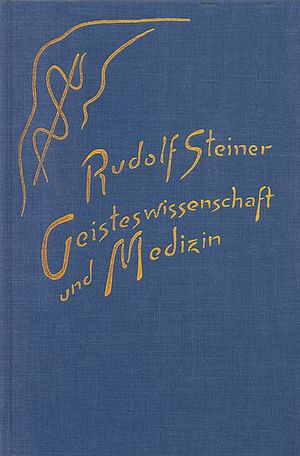 After Rudolf Steiner had repeatedly expressed himself in a well-founded way on medical questions in his lectures, for example in a public lecture on 6 January 1920 in Basel, a listener asked him to hold a course especially for doctors, medical students and pharmacists. After a little more than three months, the "Spiritual Science Course for Doctors and Medical Students", which later became known as the first medical course, was held in Dornach. More than ten years after the last, seventh edition, this course, which is central to anthroposophical medicine, is now being reissued in a revised form. The entire text and the notes have been thoroughly reviewed and edited, and for the first time the blackboard drawings belonging to the course have also been included. This lecture cycle, which proved to be the initial spark for the spread of anthroposophical medicine, is now available for study in a significantly improved version.