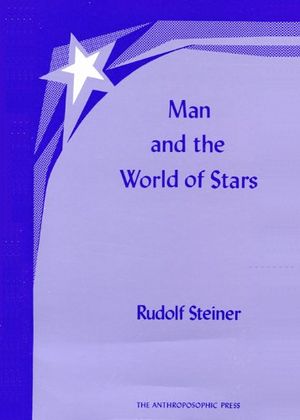 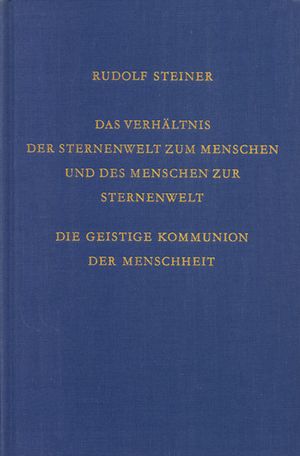 These lectures in the Christmas period of 1922 were the last that Rudolf Steiner was able to give at the First Goetheanum. Immediately after the New Year's Eve lecture the building was a victim of the flames.

The spiritual germ of the human physical organism in the life between death and new birth / Daily cycle of the sun and thought life, annual cycle and emotional life. The human life of will / Living together with the beings of the higher hierarchies between death and new birth / The relationship of the elemental beings to the true, the beautiful and the good / The work of Michael in our age / The mysteries of high summer and the deep winter Christmas mystery / The path from the Michael revelation to the true Christmas / The course of nature and the human being / The position of the movement for religious renewal in relation to the anthroposophical movement / Summer and winter effects in sleeping and waking. The heart as an organ of equilibrium. Spiritual realisation - the beginning of a cosmic cultus suitable for humanity.