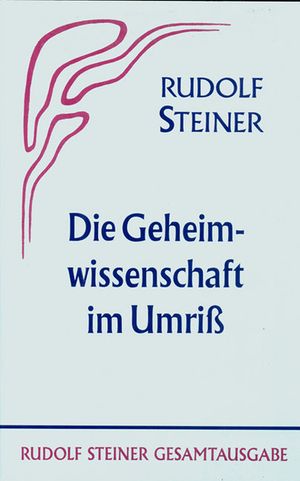 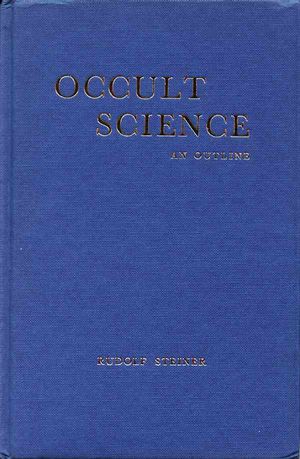 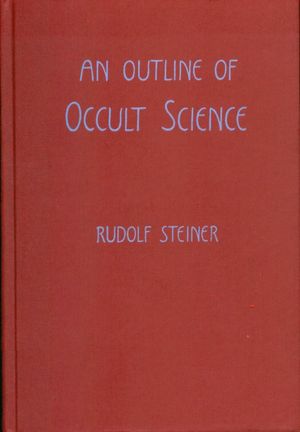 This work, first published in 1910, contains Rudolf Steiner's most comprehensive account of the nature and development of humanity and its belonging to a cosmos that is itself in constant evolution. At the same time, the insights into the higher worlds presented in the writings "Theosophy" (GA 9) and "Wie erlangt man Erkenntnisse der höheren Welten?" (GA 10) are also included. (GA 10) about the nature of the human being and the spiritual path of training are supplemented and extended to the great cosmic connections in the development of the world and of the human being.

Rudolf Steiner was clearly aware of the difficulties of understanding which such a presentation must necessarily encounter in the spirit of our times:

„If today one begins to discuss with someone who is interested in such things the possibility of a cognition of spiritual life in connection with the sensuous-physical world, one generally finds a concession, so that at least the question is raised: Can man attain some kind of spiritual knowledge by any means? - But it often becomes apparent in the further course that one does not want to admit anything more than a knowledge of a spiritual world entirely in general terms and ideas, perhaps in some form of a blurred pantheism or also of a conception of life more or less reminiscent of the mystical: If, on the other hand, one then goes so far as has become necessary for me in my "Secret Science", that one attempts to describe a real cosmology, a science of the world's becoming and world's development in individual concrete forms, then today, for the most part, the discussion ceases to be open to the enlightened man. That anyone in our time could be in a position to say something about a spiritual origin of the world, about spiritually effective forces in the development of the world, about the possibility that the development of the world might again return to a spiritual form of existence, After it has passed through its sensuous-physical phase, this is more or less regarded, when it appears in my "Secret Science", for example, in individual concrete descriptions, in such a way that, as an enlightened man, one no longer wants to have much to do with the one who asserts such a thing. For one probably thinks: if someone presumes to say something about such things in detail, then he is probably basically close to losing his mind; at least one cannot compromise oneself so much as to get involved in the discussion of such details.“ (Lit.:GA 83, p. 135f)